Last year people handed over a record 3.67 billion yen ($32 million) in lost cash to the police 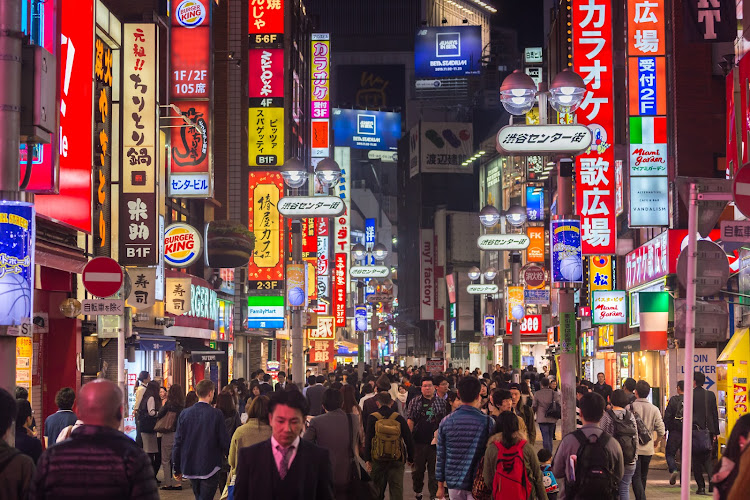 In addition to keys and eyeglasses and other commonly lost objects, millions of dollars worth of cash reaches the Tokyo police’s lost and found department every year.
In fact, last year people handed over a record 3.67 billion yen ($32 million) in lost cash, and about three-quarters of that money ended up back with its rightful owners, according to the Metropolitan Police Department.

It’s a phenomenon that reflects the Japanese people’s devotion both to cash and to returning lost property.
There was about 103 trillion yen in cash circulating in 2015 — equivalent to about 19 percent of Japan’s annual output. That’s the highest level among 18 developed nations and regions studied (PDF) in a Bank of Japan report released in February.
Holding cash presents relatively little risk in Japan. The country has battled deflation for more than a decade, making cash a profitable investment at times. Even now, after four years of extraordinary quantitative easing by the central bank, interest rates are at about zero.
There is also very little crime and virtually no fear of getting robbed. In Tokyo, one of the world’s most crowded cities, it is not uncommon for people to “reserve” seats in cafes by placing their new iPhone on the table while going to order at the counter. And even the most seemingly worthless misplaced personal items will be kept by merchants just in case their owners come looking one day.
Some attribute this to Japanese culture and ethics education.
“Japanese schools offer classes for ethics and morality, and students learn to imagine the feelings of those who lost their own goods or money,” said Toshinari Nishioka, a former policeman and currently a professor at Kansai University of International Studies. “So it’s not rare to see kids bringing a 10-yen coin to a police office.”
There are also rules and rewards. Japan’s Lost Goods Law states that anyone who finds money must give it to the police, and has the right to receive a reward of 5 percent to 20 percent if the owner claims it — and all of the money if no one claims it within three months.
– Bloomberg